Quote Of The Day: We are what we repeatedly do; excellence, then, is not an act but a habit. - Aristotle

Fintech Movers: Robinhood Markets, the trading platform that’s proved popular with novice investors, has asked banks to pitch for roles in an initial public offering, according to people with knowledge of the matter. - Bloomberg

Watch For This: Renaissance Technologies, which manages the world’s biggest quant hedge fund, and Two Sigma Advisers have seen losses across several of their funds in 2020, a sign of how unprecedented market volatility caused by the Covid-19 pandemic hurt even the most sophisticated traders. - Bloomberg 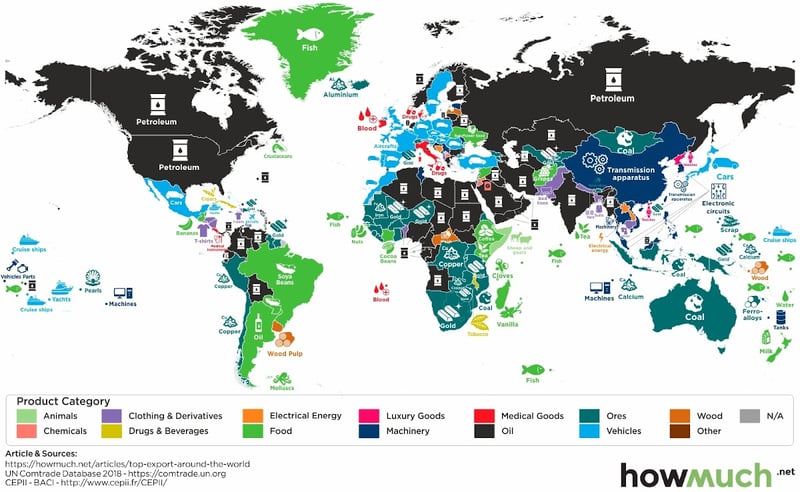 Market Moving Headline: Federal Reserve Chair Jerome Powell said the U.S. economic recovery is likely to continue at a “solid” pace yet risks losing momentum as the virus surges, adding that it was too soon to close the Fed’s emergency lending facilities. - Bloomberg