NBA All-World promises a “real world metaverse” in which user geolocation data is used to find, challenge, and recruit current NBA players to their team.

The game also taps into the fashion and lifestyle elements of the league, with players able to outfit players in their teams with custom NBA apparel. 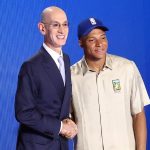 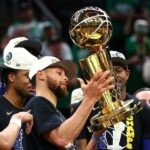 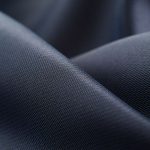 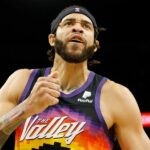 “We’re creating and designing a game that empowers players to represent where they’re from and showcase the culture of their neighbourhood.”

Matt Holt, head of consumer products at the NBA, added: “Through our partnership with Niantic, NBA All-World will provide fans across the globe the opportunity to fully immerse themselves into the energy and excitement of the NBA.

“Evident in the name of the game itself, we look forward to engaging with our fans around the world through this captivating experience.”