Skip to content
A U.S. court has ordered an Australian man who claimed to be the creator of Bitcoin to pay up to $5 billion to the estate of his former collaborator.

A U.S. court has ordered an Australian man who claimed to be the creator of Bitcoin to pay up to $5 billion to the estate of his former collaborator.

In an order on Tuesday, a federal magistrate judge in Florida ordered Craig Wright to give the estate of Dave Kleiman half of the bitcoin that they mined prior to Kleiman’s death in 2013.

Wright, 48, claimed in 2016 he was mysterious Bitcoin creator Satoshi Nakamoto, though that claim has come under serious doubt.

The court’s order specifically declines to address whether Wright is in fact Nakamoto, and also does not rule on how much bitcoin Wright owns, though the court heard testimony that his cryptocurrency assets could be worth some $10 billion. 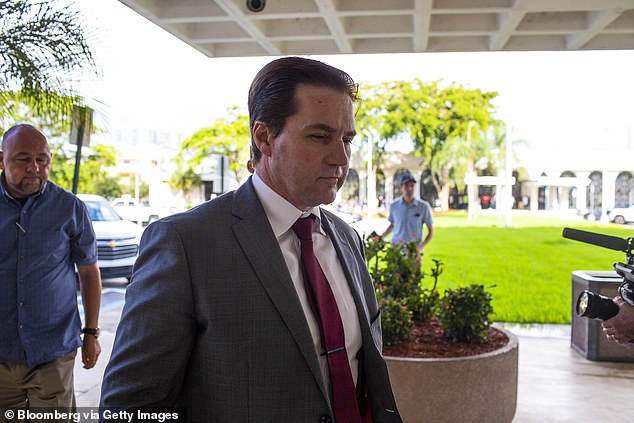 Craig Wright is seen outside of federal court in June. A magistrate judge ordered him to hand over half of his bitcoin holdings to the estate of his former partner

The lawsuit does not claim that Kleiman or Wright are the actual inventors of Bitcoin, but instead alleges that the two were heavily involved with bitcoin in its infancy as partners.

Early adopters of bitcoin were able to acquire large quantities of bitcoin through a process known as mining long before its value ever got above a dollar.

For example, an extremely early transaction made on the Bitcoin network was when someone paid 10,000 bitcoins for Domino’s Pizza.

When Kleiman died in 2013, Wright allegedly backdated contracts to transfer the ownership of the coins and intellectual property to him. 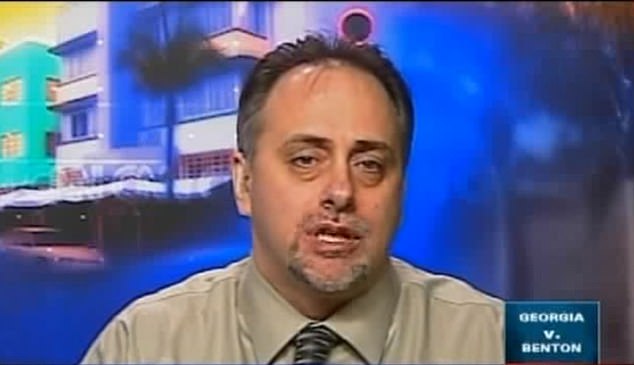 Dave Kleiman, who died in 2013, was one of the early programmers involved in Bitcoin

Wright argued in court that he became horrified when the Bitcoin network became popular with drug dealers and other criminals, and that he encrypted his holdings and placed them in a blind trust.

He claimed that the encryption keys would be delivered to him in January 2020 by a bonded courier, and that until then he had no access to the bitcoin or even precise knowledge of the amount.

In his order, Judge Bruce Reinhart scoffed at the notion that Wright ‘is a latter-day Dr. Frankenstein whose creation turned to evil,’ calling the tale ‘inconceivable.’

‘I completely reject Dr. Wright’s testimony about the alleged Tulip Trust, the alleged encrypted file, and his alleged inability to identify his bitcoin holdings,’ Reinhart wrote.

‘When it was favorable to him, Dr. Wright appeared to have an excellent memory and a scrupulous attention to detail. Otherwise, Dr. Wright was belligerent and evasive,’ the order stated.

The court also ordered Wright to pay the Kleinman estate’s legal fees in the case.