Skip to content
Vitalik Buterin, the co-founder of Ethereum, is not afraid of ‘calling out frauds.’ Earlier in an open conference, Buterin had called Craig a fraud, which …

Vitalik Buterin, the co-founder of Ethereum, is not afraid of ‘calling out frauds.’ Earlier in an open conference, Buterin had called Craig a fraud, which sparked a lot of controversies. Now, he has published a fork on Github titled cult of CSW. 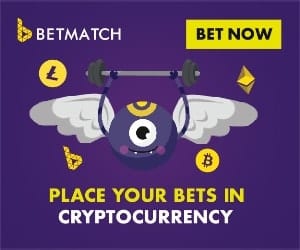 In the report, he has compiled a list of proof of fake claims, including the findings by other people. The report also includes details of a deleted Linkedin account which throws light on Craig’s past involvements compared to his statements.

In one of the links, Andrew O’Hagan, London Review of Books editor, cites how, when, and why the claims started. He writes about “writes about how Craig Wright was paid $15M to claim he was Satoshi to escape financial difficulties.”

The Judge of the Federal Court found Wright to be ‘serial forger’ in a recent case. Many of his submissions were found to be false. Hence, the judge decided against his and granted damages to the plaintiff.

The result of the case between self-acclaimed Satoshi, Craig Wright, and Dave Klieman sought to put an end to the debate. However, it apparently put Wright in a bizarre situation.

He now has to pay half of his Bitcoin holdings and Intellectual Property to the Klieman estate. Satoshi had mined 1 million Bitcoins. Hence, if Craig’s claims are valid, he had to share the fortune with Dave Klieman, whom he now recognizes as part of Satoshi. 500k Bitcoins amount to about $5 billion at current prices.

Nevertheless, Wright has claimed that the funds are locked until 2020 by some kind of timed encryption. Moreover, crypto-twitter is overwhelmed by the coup Craig has put himself into. Some suggest that Craig will have to pay $6 billion from his own wealth unrelated to Satoshi’s Bitcoins just to keep his claims alive.

In the past, to gain attention from media, Wright has also lied about owning MtGox Bitcoins. Craig Wright seems to have surrounded himself by controversies all around. While he still claims, that “it is not ever yet,” a mountain of proofs and testimonies leaves very little room for doubt.

Do you think that the ‘faketoshi’ claims will come to an end after this? Please share your views with us. 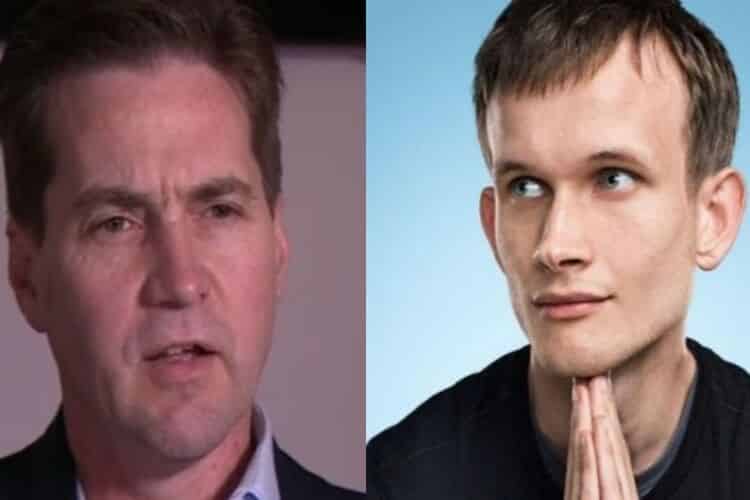 Article Name
Vitalik Buterin Documents List of Fake Claims Made by Craig Wright with Proof
Description
Vitalik Buterin, the co-founder of Ethereum, is not afraid of ‘calling out frauds.’ Earlier in an open conference, Buterin had called Craig a fraud, which sparked a lot of controversies. Now, he has published a fork on Github titled cult of CSW.
Author
Nivesh Rustgi
Publisher Name
CoinGape
Publisher Logo

DisclaimerThe presented content may include the personal opinion ofthe author and is subject to market condition.Do your market research before investing in cryptocurrencies.The author or the publication does not hold any responsibilityfor your personal financial loss.
Earn interest on your crypto and instantly borrow against it. No fees, no lock-up
Share on Facebook
Share on Twitter
Share on Linkedin
Share on Telegram