Skip to content
… has been around AMP since 2017, when this column revealed it was vying for the company with partners China Life and Kohlberg Kravis Roberts as … 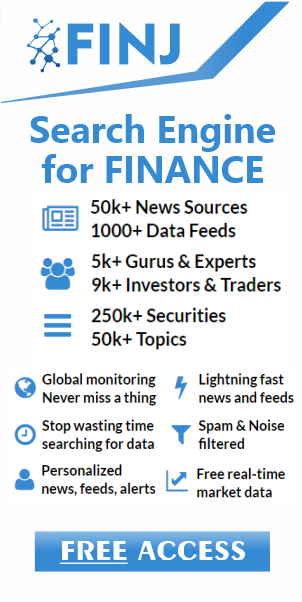 Civic is a decentralized identity ecosystem that allows for on-demand, secure and lower cost access to identity verification via the blockchain. Through a digital Identity platform, users to set up their own virtual identity and to store it along with their personally identifiable information on the device. This information will go through a verification process conducted by the identity validators on the platform and then ported into the blockchain where service providers can access it with the proper permission from the user.

CVC is an Ethereum-based token used by service providers that are looking to acquire information about a user. These can make a payment in CVC. The smart contract system employed will then see funds delivered to both the validator and the identity owner (user).

… simple cash grab, but may get worse before it gets better, writes Shape Security CTO Shuman Ghosemajumder in a commentary for Dark Reading. 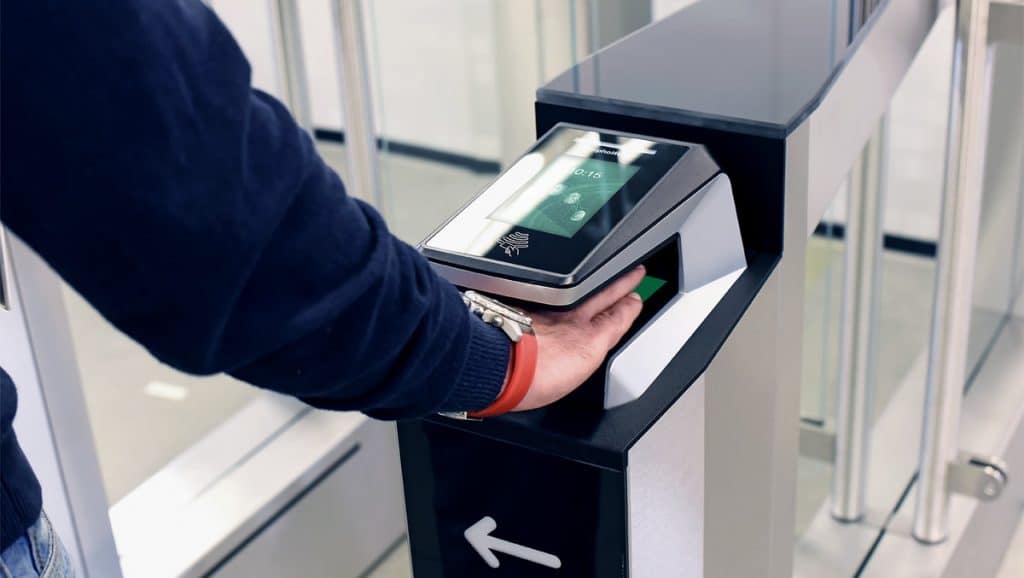 Progress in Nigeria and in airport biometrics systems make up several of the most popular articles on Biometric Update this week, and a few relatively thoughtful examinations of issues related to AI, and facial recognition in particular, are recommended weekend reading for those in and around the industry.

A pair of major announcements concerning Nigeria are among the most widely-read stories on Biometric Update this week, as the country’s engagement with the international identity community bore fruit in impressive fashion. Nigeria has been granted $433 million to extend enrollment in its National Identity Number (NIN) program to nearly 100 million people over the next three years, and on the heels of that announcement the country declared September 16 as National ID Day. Other countries have also chosen to mark the occasion, but the official declaration by Nigeria’s government potentially sets Africa’s most populous country up as a UN country sponsor for the International Identity Day initiative. The country has also recently taken steps to upgrade travel and pension systems with biometrics.

The Biometric Technology Rally results held by DHS S&T had some interesting take-aways, even for those vendors not participating in the test. The results for the high-throughput testing showed variable accuracy rates, particularly on the acquisition system side. The TSA is joining its fellow DHS agency CBP in ramping up its testing of biometric technology, with an evaluation of travel ID biometric verification technology coming to Las Vegas McCarran International Airport. Another widely-read article this week covered the launch of Idemia’s new high-traffic facial recognition system for venues such as airports, MFace Flex.

No technology will be effective if the workflow is wrong, as passengers traveling to and from the UK are finding out when they use the country’s facial recognition eGates.

Streamlytics Founder and CEO, and Kairos investor Angela Benton writes in a opinion piece for Wired that datasets need to be improved with greater diversity and more darker-skinned people, and algorithms audited, to avoid inadvertent exacerbation of inequities. Benton talks about the need for unbiased AI in regard to facial biometrics, but also applies the same concept more broadly.

A blog post by NEC Vice President of Federal Operations Benji Hutchinson reviews points from a panel he recently participated in at the 33rd International Biometrics Association User Conference (formerly AFIS Internet User Conference) about how to bring policy in line with facial recognition’s progress. These include the need to educate the public about the difference between investigation and surveillance applications, to publicize facial recognition’s real-world track record, and embed governance capabilities in the technology.

Microsoft President Brad Smith, who has co-authored a new book called “Tools and Weapons: The Promise and the Peril of the Digital Age,” tells Vox podcast “Recode Decode with Kara Swisher” about the equivalence between the anti-trust conversations that he was involved with shortly after joining Microsoft (and others) and the conversations happening around the world today. He says the facial recognition “issue is changing on almost a monthly basis.”

Further historical context is provided in an examination of facial recognition concerns by Benedict Evans, who argues that some of the concerns people have about the technology are really about databases, and compares current fears to historical ones about database technology. In a thorough and thoughtful review, Evans divides problems related to bad data and other problems more about bad people, and provides a sober assessment of how facial recognition use can and should develop.

Hitachi has launched software to implement finger vein biometrics on any smartphone or laptop, arguing it brings superior technology as “an internal biometric.”

With PSD2 coming into effect on September 14, iovationblogs about the good news for Payment Service Providers (PSPs), which is that authorities can grant additional time to implement the new standards, and the bad news, which is that the extensions are limited to those PSPs that already have a plan to meet them. The European Banking Authority (EBA) has clarified that both traditional and behavioral biometrics can be used for strong customer authentication (SCA). Also on payments, a survey of banks and consumers by Fingerprint Cards has found that 38 percent of consumers see security as a key barrier to using biometric payment cards, and more than half are concerned about fraud, among a few apparent differences of opinion.

Cryptocurrency, meanwhile, could finally take off with the FaceTec facial recognition-powered passwordless security of the ZenGo wallet, executives from each company explained to Biometric Update.

On the negative side of the news, the wave of potential class-action lawsuits related to the informed consent processes, or lack of them, for biometric time and attendance systems continues, and warnings that regulations will increase in other jurisdictions should be heeded by those using or selling such systems.

Worse, several stories of deepfake-based fraud have emerged, which will encourage fears (and posturing) that tech, and AI in particular, is out of control and needs to be reigned in with regulation. While most deepfakes can be detected with biometrics and other technologies, advances in AI mean that may soon not be the case, according to an editorial for insideBigDATA.

The constant threat to personal information, and data in general, that could fuel deepfakes or more conventional cyberthreats is a simple cash grab, but may get worse before it gets better, writes Shape Security CTO Shuman Ghosemajumder in a commentary for Dark Reading.

Government investment in strengthening digital authentication continues at a modest pace, with Canada backing BioConnect to the tune of $3.9 million.

Anaplan, Inc., CrowdStrike Holdings, Inc., Okta, Inc. – some of the most resilient technology stocks have recently slipped to a key level and are poised …

Anaplan, Inc., CrowdStrike Holdings, Inc., Okta, Inc. – some of the most resilient technology stocks have recently slipped to a key level and are poised for a possible bounce. That’s according to All Star Charts, which pointed out software is approaching oversold territory.

“Most Technology subsectors like Cloud Computing, Cybersecurity, and Internet, have been falling relative to the S&P 500 and Technology as a sector, but Software has held up well,” All Star Charts wrote in a client note. “The bull thesis was that we’d see rotation back into those other areas, but instead we’re seeing Software begin to roll over and catch down to the others. Momentum has been diverging for a while and is now threatening to enter oversold territory as the Software/S&P 500 ratio tests key support. A break of this level would likely signal further relative weakness in Technology as a group and support the thesis of further rotation into areas like Financials that have recently benefited from the move out of high-flyers and into laggards.”

Read the full Top 10 Charts of the Week here. For information about how to subscribe and receive the charts Wednesday, two days before they are published on IPO Edge, contact All Start Charts.