Skip to content
However, there’s no indication the Judge actually believes any of the representations Wright has made including that Wright is Satoshi Nakamoto OR …

In the wake of the stunning – but hypothetical at this stage – $5 billion judgment against Dr Craig “Satoshi” Wright, British podcaster Peter McCormack has proposed a class action lawsuit against Wright’s Bitcoin SV.

McCormack, who is currently fighting a defamation battle against Craig Wright for calling him a “fraud”, said he will propose a class action lawsuit to his legal team for those who bought Bitcoin SV under the impression Wright is Satoshi Nakamoto and felt ‘defrauded’.

“I am thinking that a class action lawsuit would only be right for falsely claiming a technology is Satoshi’s Vision when CSW is not Satoshi,” he Tweeted this morning.

“This has affected a lot of people. I’ll be talking to both my US lawyers and those who have been defrauded.

50% of nothing is still nothing

Despite Judge Reinhart finding Craig Wright had lied, potentially falsified documents, and concocted a frankly “inconceivable” story about the whereabouts of more than one million Bitcoin – he nevertheless ruled the Kleiman family was entitled to 50% of the hypothetical stash.

(Wright is being sued by Ira Kleiman – bother of Wright’s late business partner Dave – for attempting to appropriate more than a million BTC held in a family trust).

However, there’s no indication the Judge actually believes any of the representations Wright has made including that Wright is Satoshi Nakamoto OR ever had access to the coins in question.

In fact, the Judge doesn’t even believe the ‘Tulip Trust’ – in which the coins are supposedly held – exists.

“The totality of the evidence in the record does not substantiate that the Tulip Trust exists,” said Judge Reinhart. “Wright’s testimony that this trust exists was intentionally false”

In fact, there’s plenty of evidence cited in the case that suggests Wright simply copied a bunch of wallet addresses from the blockchain that had made large transactions and claimed them as his own or Kleiman’s.

If Wright doesn’t have any coins, and never did, it would make his pronouncements that $2 billion of Bitcoin would need to be dumped to pay estate tax completely hollow. 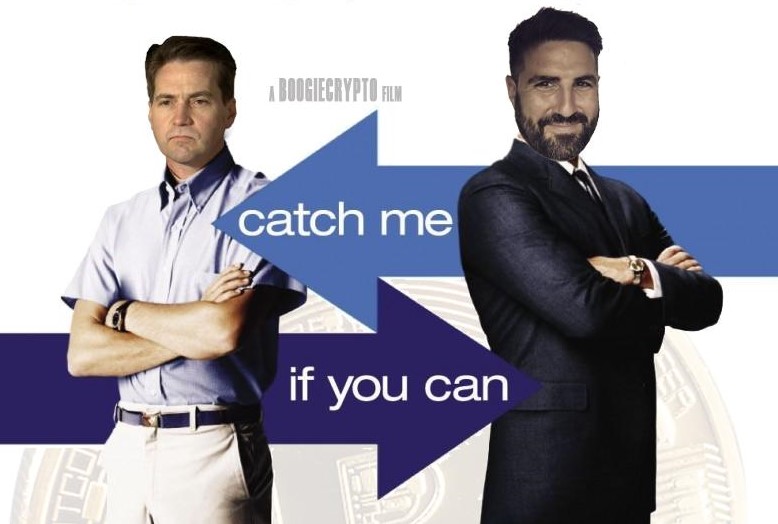 Bitcoin SV has held up remarkably well given the judgment – which Bitcoin SV booster Calvin Ayre claimed vindicated Wright as Satoshi and proved he had access to the Satoshi stash.

Class action has supporters, but also doubts it could succeed

Plenty of followers were on board with the class action proposal including The Crypto Monk and Bitcoin Podcast host Joe Blackburn.

However, McCormack is likely to face a few hurdles with his class action.

As Jameson Lopp, creator of Statoshi and CTO at Casa pointed out, Wright didn’t call Bitcoin SV ‘Satoshi’s Vision’ but rather “Satoshi Vision’ “which could mean any number of things.

“Craig’s 5D chess is already way ahead of you”

Sorry but Craig’s 5D chess is already way ahead of you. He didn’t call it “Satoshi’s Vision” but rather just “Satoshi Vision” which could mean any number of things.

And of course, McCormack first needs to win his own case against Wright – though that’s looking more likely after a UK judge dismissed Wright’s similar defamation case against Bitcoin Cash’s Roger Ver on the grounds it was ‘weak’ and ‘inappropriate’.

McCormack is also offering a $10,000 bet to any Bitcoin SV booster, that Wright won’t move any of the Satoshi coins within the space of a year – and offered 2-1 odds saying they could put up $5,000 as their stake.

Open bet available for any $BSV CSW cultist of the belief that Craig has the Satoshi coins.

In a strange bit of timing, Craig Wright released a book yesterday called The Art of Bitcoin AND a new promotional campaign began for another book called Behind The Mask: Craig Wright and the Battle for Bitcoin by journalists Byron Kaye and Jeremy Wagstaff. 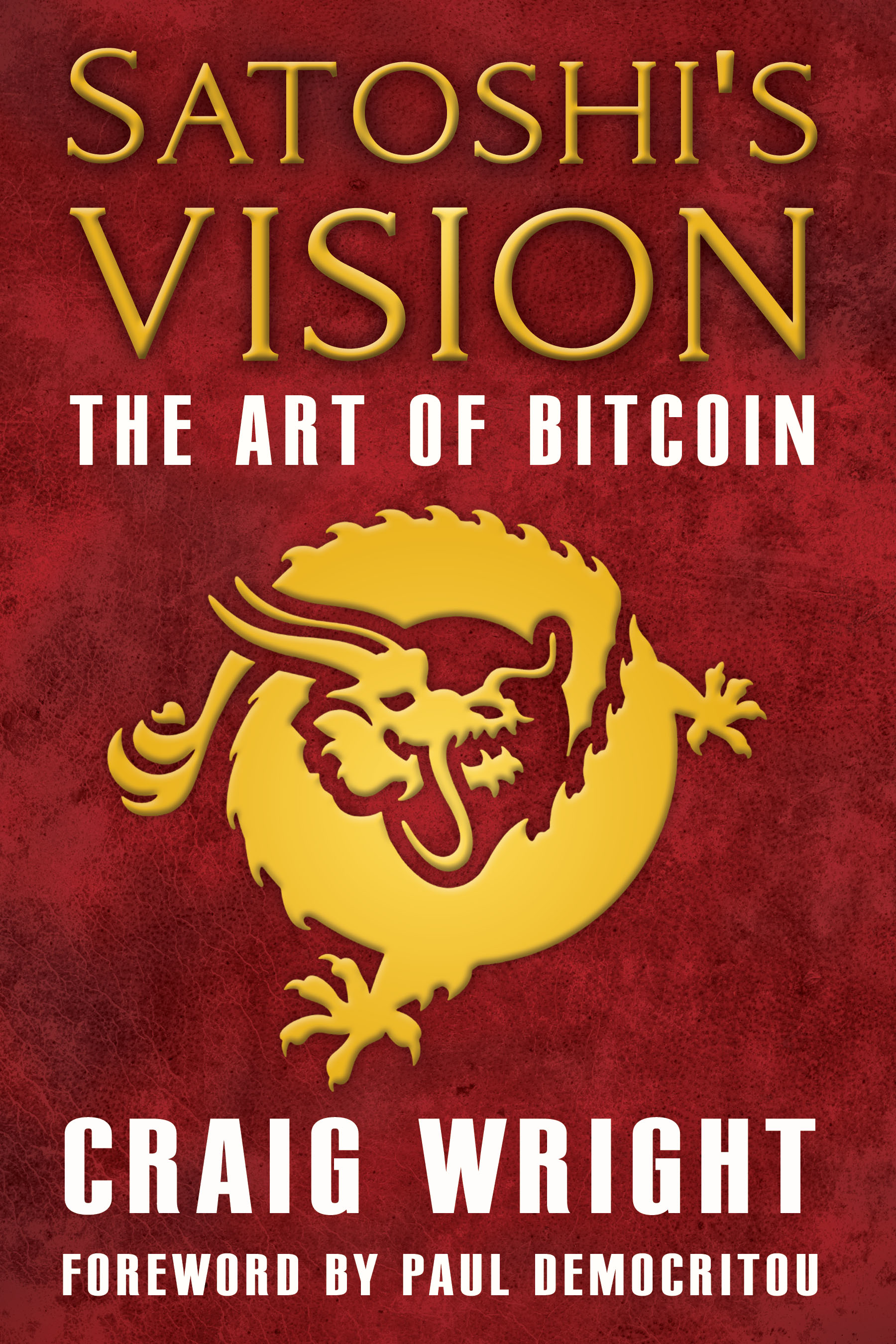 Ayre claimed the book would receive heavy promotion when Wright moves the coins out of the Tulip Trust.

“They started promoting the book that will have the background of Craig creating #Bitcoin. It’s nice timing to be out at the same time as Craig gets the Satoshi coins out of Tulip Trust. Also good timing with Judge just ruling Craig is Satoshi.”

they started promoting the book that will have the back ground of Craig creating #Bitcoin. Its nice timing to be out at the same time as Craig gets the Satoshi coins out of tulip trust. Also good timing with Judge just ruling Craig is Satoshi.https://t.co/55vZgvDDUk