Skip to content
The government aims to raise the ratio of green energy in the nation’s … 能源) to buy all of the power produced at its two offshore wind farms in Taiwan.

The Chinese National Association of Industry and Commerce (CNAIC, 工商協進會) yesterday called on the government to postpone the implementation of rules starting next year that would require heavy industrial electricity users to generate or buy green energy.

The Taipei-based trade group’s chairman, Lin Por-fong (林伯豐), made the plea during a breakfast meeting with Vice Premier Shen Jong-chin (沈榮津) and other Cabinet ministers.

Lin pressed the government on behalf of the chamber to postpone implementation of the rules that would require major electricity users to install facilities to generate green energy and purchase portions of green energy depending on the amount of electricity they use on a yearly basis. 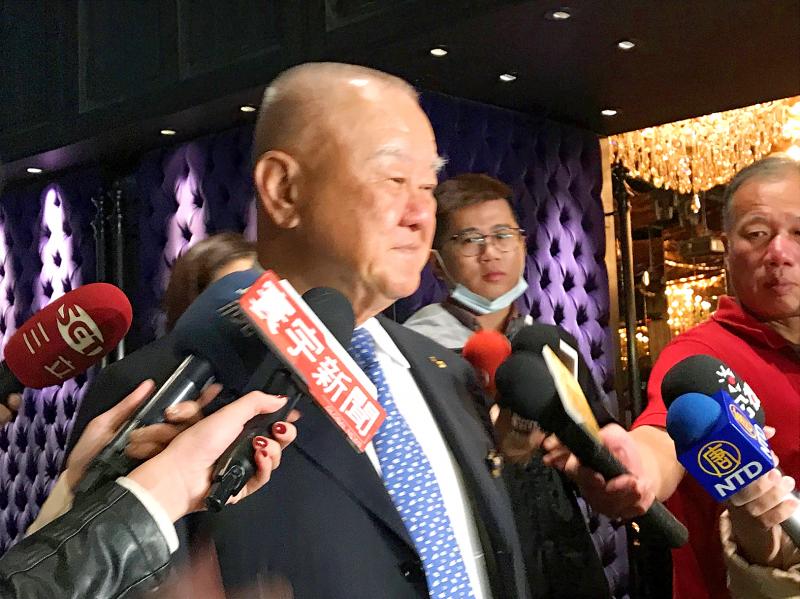 Heavy electricity users are defined as companies that use 5,000 kilowatts of electricity annually. Most are makers of textile, cement, semiconductor or petrochemical products.

Firms in the non-tech sectors have complained about the increase in costs associated with renewable energy sources and questioned the stability of their supply.

The government aims to raise the ratio of green energy in the nation’s energy mix as it seeks to retire nuclear power plants.

The CNAIC also urged the government to quit using anti-China rhetoric while pursuing closer ties with the US, saying that it is in Taiwan’s best interests to befriend all trade partners.

Taiwan has emerged relatively unscathed from the COVID-19 pandemic, as it contained its virus outbreak quickly and there has been a boom in demand for devices used in remote working and learning.