Skip to content
“We are proud to have built a trusted platform for some of the most demanding digital health clients and tech companies in the industry. Like Ontrak … 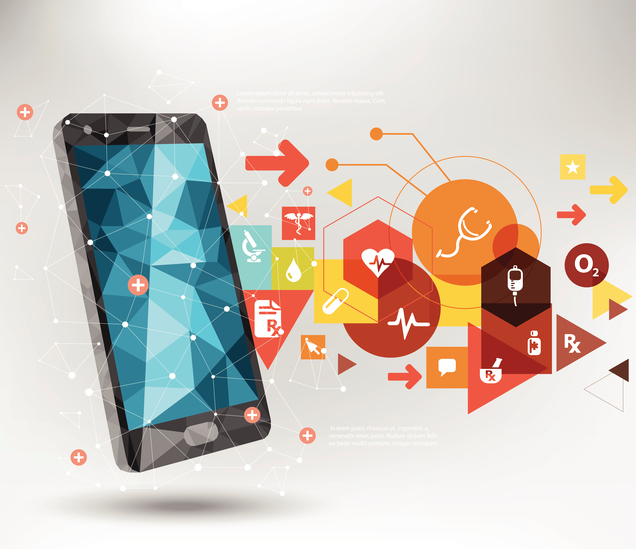 The company acquired LifeDojo for about $10 million in cash and equity, Ontrak confirmed in an emailed statement.

“We will endeavor to make additional strategic purchases that expand our addressable market and maximize customer value,” Peizer said in a news release.

Formerly known as Catasys, Ontrak uses analytics to predict people whose chronic conditions will improve with behavior change, and connects them to coaching and treatment. Some of its customers include insurers Aetna, Centene and Cigna.

LifeDojo would add to Ontrak’s list of coaching services with several programs for behavior change. In addition to modules for healthy eating and exercise, LifeDojo also has programs for managing stress and resilience. The company primarily sells its services to employers.

“We are thrilled to be combining forces with Ontrak,” LifeDojo CEO and Co-Founder Chris Cutter said in a news release. “We are proud to have built a trusted platform for some of the most demanding digital health clients and tech companies in the industry. Like Ontrak, we have engagement rates that are many times higher than the industry average and we look forward to delivering a comprehensive ecosystem of health solutions to high and low acuity Ontrak members.”

Cutter and LifeDojo’s CTO, Patricia Bedard, will join Ontrak’s leadership team. Ontrak said the deal would expand its addressable market by adding a lower-cost digital solution. The data from LifeDojo’s apps would also feed into Ontrak’s AI capabilities and be used to further personalize its coaching. 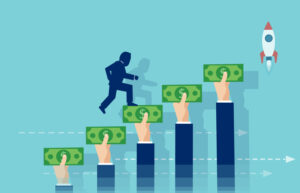 More than half of consumers say they are likely to use recommended providers or facilities if they receive a financial reward. 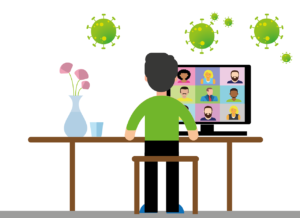 Did you miss the webinar? Register now and hear the best practices and new perspectives to help re-engage with your customers during the coronavirus pandemic.