Skip to content
Skillz “operates a collection of illegal gambling smartphone apps that contravene both the criminal and consumer protection laws of myriad states,” … 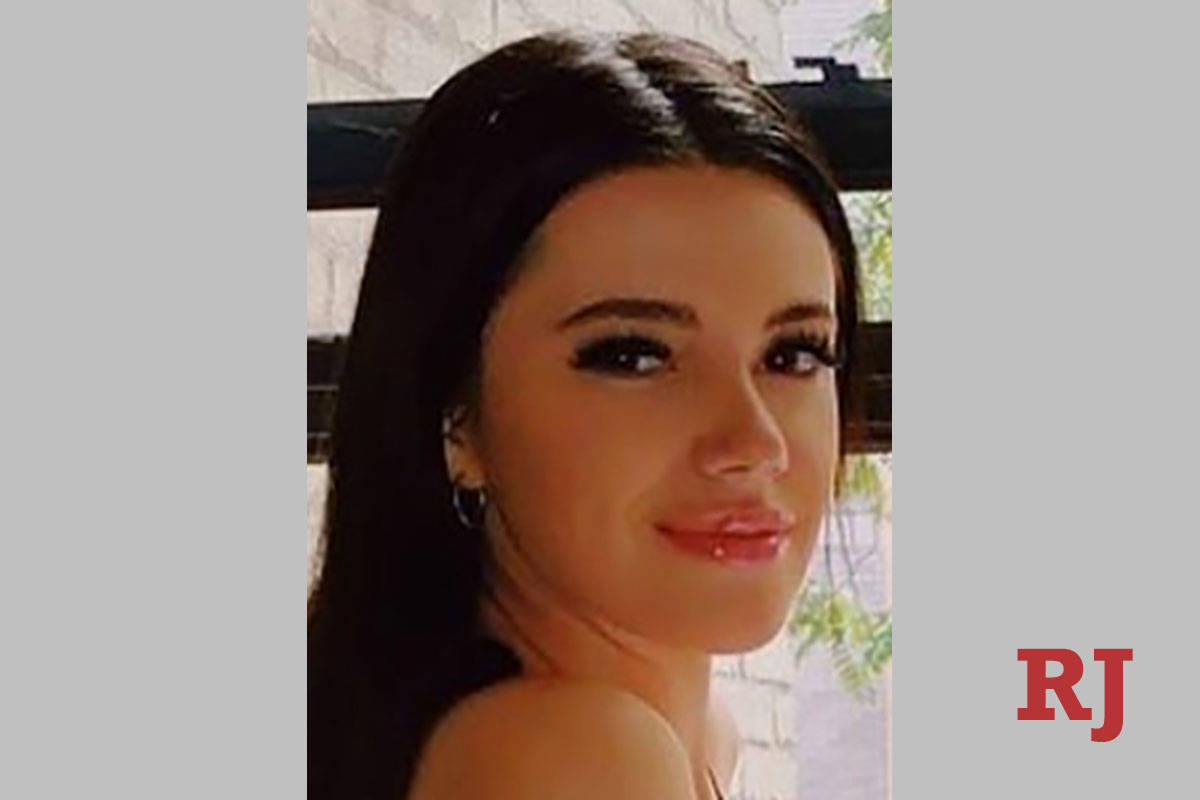 A popular mobile gaming company on the verge of going public with a $3.6 billion valuation is at the center of a multimillion-dollar Las Vegas lawsuit over gambling addiction and allegations of cheating.

Alyssa Ball, a 19-year-old Las Vegas woman, alleged in a federal complaint that she had been cheated out of upward of $650,000 while playing a blackjack-style game called 21 Blitz.

According to the lawsuit, when she confronted Andrew Paradise, the CEO and founder of Skillz Inc., which operates the game, through an Instagram messenger, he boasted of a partnership with the NFL and then started to flirt with her.

Paradise told Ball he was 37.

“Do you like older guys?” he asked. “Would love to meet you in Vegas.”

He suggested a video chat before calling it off and typing: “Ah my team doesn’t want me to do this so we shall have to postpone. They’re concerned that you are part of a ring of known cheating/fraud people involver a user named prignum.”

Within days, Ball, who denied cheating, was locked out of her account.

The account linked to the user “prignum” was opened by a Texas man named John Prignano, identified in the complaint as an “elite eSports gamer,” who said he was cheated out of $1.3 million. With the money Ball and Prignano said they lost, the lawsuit also asks for $4 million in punitive damages.

Las Vegas attorney Maurice VerStandig, who filed the complaint this year, told the Review-Journal that the company functioned as an illegal gaming provider, or “a de facto online casino.”

Skillz “operates a collection of illegal gambling smartphone apps that contravene both the criminal and consumer protection laws of myriad states,” VerStandig wrote in court papers.

Last week, Skillz announced a merger with the same executives behind an acquisition that made the fantasy sports operator DraftKings a publicly traded company.

Speaking of plans to bring Skillz into the market through what’s known as a blank-check firm, Paradise told CNBC about “fun and meaningful competition” built into his apps, which have more than 18 million users worldwide.

In a video of that interview posted online, Paradise touted software “built out to protect the consumer against cheating and fraud.”

In response to the Las Vegas lawsuit, Skillz lawyer Leif Reid wrote that Ball and Prignano cheated other players. He called the allegations “nonsense,” “inflammatory and salacious — and false. They spin a story in which they are not cheaters, but victims who lost money to other supposed cheaters.”

VerStandig is expected to address the cheating allegations in court briefs due Friday.

Paradise said in the CNBC interview that the company founded in 2012 saw its biggest growth in the second quarter of this year.

“Mobile gaming is interactive content built for interactive devices,” he said. “That’s why it’s the future of entertainment.”

VerStandig’s lawsuit also identifies a Colorado woman as Jane Roe who spiraled into depression after getting hooked on the games, racking up credit card debit and losing more than $60,000.

In a telephone interview with the Review-Journal, the woman and VerStandig said that she was lured into the games through ads targeted for women.

One ad depicts a woman who plays on a Skillz app while giving birth.

“I just won a hundred bucks playing against people while I’m in labor,” the woman in the ad said.

Constantly seeing pop-up ads for Skillz on social media triggered the Colorado woman’s depression, and she said she has sought treatment for a gambling addiction.

“I had to hit rock bottom several times,” she said. “I couldn’t believe that this had happened to me, and I still can’t believe that it happened. … I want to protect other people, and I also want to move on with my life.”

According to the lawsuit, Skillz takes a cut of more than 16 percent from each wager placed on the site.

“By taking a ‘rake,’ the Defendant creates an ecosystem akin to a Las Vegas poker room, where money is removed from the consumer pool every time a game is played,” VerStandig wrote in the complaint. “This directly ensures the average consumer will lose money, as the total prize pool is less than that wagered by competing patrons.”