Skip to content
Within moments of installing Electroneum’s mobile app, the user can see ETN being added to their wallet via Electroneum’s unique mobile mining …

Photo by Suliman Sallehi from Pexels

The day was November 1st, 2017 and Bitcoin buzz was everywhere. Bitcoin (BTC) was trading at $6759.17 and new cryptocurrencies were being born by the minute as the ICO world was booming with fresh investor money and endless pipedreams of vast riches. Investors were coming out of the woodwork to get in on this mysterious crypto craze as Bitcoin was rapidly increasing in value. They saw altcoins as a fascinating new way to enter the market at a lower cost. These various altcoins promised to be “the next Bitcoin,” using a wide array of technologies and principles to attract money into their initial coin offerings (ICOs). While some of these offerings were nothing short of snake oil; taking investor money and running, others have continued to build upon their technology; proving to their investor base and the world that they are a noble, worthy cryptocurrency that should be taken seriously. One coin that continued to show the world it is the latter was launched on that exciting day; Electroneum (ETN).

Electroneum (ETN) was created by digital business veteran, Richard Ells alongside his experienced team of software developers. Its purpose; to allow anyone with a mobile device easy access to a cryptocurrency.. Ells has a history of building successful digital businesses, including his digital agency with 20+ years in operation, and Retortal.com. Within moments of installing Electroneum’s mobile app, the user can see ETN being added to their wallet via Electroneum’s unique mobile mining process.

Not long after the massive $20K price peak for Bitcoin in December of 2017, the newly born crypto market saw an unprecedented recession from these all-time highs that brought the entire industry down into what was coined “Crypto Winter” which lasted nearly two years and put dozens of altcoins out of business, but not Electroneum. It was during this rather bleak time that Electroneum was put to the test. Since they took proper actions immediately after their September 2017 ICO to ensure their $41 million dollars in funds were vested strategically in a basket of crypto and fiat currencies, they were able to guarantee the long term success of their project.

Just because their financial strategy was sound, it did not guarantee that Electroneum would be free of hardships in these early days. The organization faced issues with password authentication which put them at risk. They did proactively address these concerns by using a powerful security tool used by the United States DoD called HackerOne and effectively managed to avoid being the victims of costly security breaches in doing so. As a result, they are now seen as one of the most secure cryptocurrencies in existence.

If password security wasn’t a reason to lose sleep, it was mining vulnerabilities and ethics causing concerns for Electroneum in these wild early days. Richard and his team quickly learned the hard lesson that having too many miners concentrated in a small set of pools and having hashing power available to the public was not only a major security risk, it was also an environmental one; requiring massive amounts of energy. This caused the ETN team to go back to the drawing board where they formulated their revolutionary Moderated Blockchain and native Proof of Responsibility (PoR) protocol. These processes enabled a minimalistic centralization model, operated by NGOs (non-governmental organizations) in line with Electroneum’s vision in an effort to provide sustainable assistance in developing countries with the sole purpose of helping to eliminate financial exclusion of billions of unbanked people. Further this process eliminated susceptibility to 51% attacks and massively reduced the energy required to mine ETN by millions of times and became the greenest crypto in the industry; only requiring the power of a single lightbulb to mine. 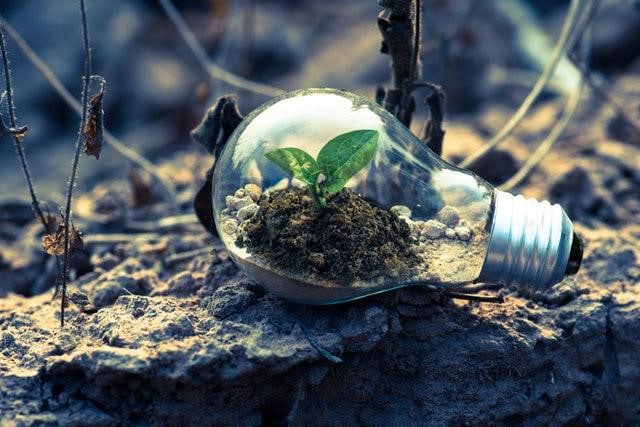 Photo by Singkham from Pexels

Electroneum has grown exponentially since inception. At their start, Electroneum had record-breaking participation with over 115,000 participants at ICO and still hold that record to this day. Within 40 days of that initial coin offering, the crypto grew their user base to almost 800,000 members. At the current time of this article, ETN has over 3.3 million registered users with thousands of new users joining on a daily basis.

Electroneum’s mission has changed drastically from inception to today. Af first, it was aiming to go live as an iGaming token, but after much research and brainstorming, the ETN think tank made the noble move to make a difference for the unbanked around the globe. It would achieve this by “unlocking” this multi-billion-dollar opportunity by providing the 1.7 billion individuals with access to the global digital economy by giving them ETN rewards and educating them in cryptocurrency usage as a banking alternative. They currently focus on their Q1 2020 release of their freelance platform, AnyTask, which will enable people in developing nations to sell skills via mobile devices and laptops. Buyers of these services transact in ETN seamlessly with their credit and debit cards. Additionally, both parties can communicate through a messaging service that automatically translates texts in 20 languages. AnyTask also will provide free eLearning to individuals who, in turn, can sell these skills.

Electroneum has not escaped criticism in the crypto community. As is the case for many startups, Richard and his team have faced strain with the community regarding missing initial promised deliverables. As such, they have learned to better measure expectations and ensure to be transparent, proactive and available to the community on their actions and intentions. Richard recently went on record stating “We had the best intentions in mind, but at one point we did, unfortunately, over-promise and the community was disappointed, so we learned to manage expectations and communicate better.” 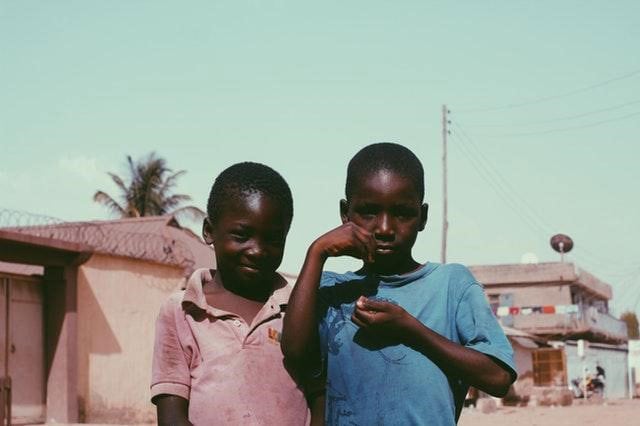 As Electroneum celebrates its second year in operation, there are many wins to be celebrated currently, and in the year ahead. Being the greenest crypto and being insusceptible to 51% attacks are feats to be applauded for certain. They have enabled their users to top up their mobile phones with ETN in Brazil, South Africa and Turkey with expansion to more countries slated in the coming months. They were also the first crypto to be KYC/AML and the only crypto entirely centered around eradicating financial exclusion. When launched in 2020, they will be the only crypto with a freelancer platform with no cost to sellers of tasks; all via smartphone or other mobile device. Further, ETN exclusively partners with reputable NGOs as trusted miners who, in turn, deliver long-term assistance to tens of thousands of people in the developing world. The future looks bright for Electroneum; much brighter than a single light bulb (which is the amount of power required to mine the crypto).

Marcus Henry is an American Journalist with over 11 years working in the tech industry. He has been actively involved in the crypto community for the past three years and currently works out of Austin, Texas. He covers breaking news, writes perspective pieces and reflections, and conducts interviews with industry professionals and community members. Follow Marcus Henry on Twitter- @MarcusHenryHODL

Disclaimer: The information above does not constitute investment, financial, trading or any other sort of advice and you should not treat any of my content as such. I do not recommend the purchase, sale, or holding of any cryptocurrency or other product and nothing I write about should be deemed as an offer to purchase, sell, or hold a cryptocurrency or other product or service. Please do your own research and consult a certified financial professional before making any investment decision.