ASHLAND, Ore. — A road construction project that became especially pressing in the wake of the Almeda Fire is set to begin Tuesday. The Oregon Department of Transportation said that crews are set to begin building an emergency evacuation ramp from Mountain Avenue to I-5 southbound.

ODOT says that the $100,000 project will help address Ashland's evacuation needs in the case of an emergency — another major wildfire, earthquake, or some other disaster that requires citywide evacuation.

The project will provide a one-way ramp from Mountain Avenue to the interstate, giving Ashland residents an evacuation route to I-5 between the two I-5 Exits, 14 and 19.

"The need for the evacuation ramp became apparent after the 2020 Almeda Fire, which began in north Ashland," ODOT said. "The ramp will be gated and locked when not in use for emergencies."

The state agency said that it will be working with City of Ashland crews to build the on-ramp as weather permits so that it will be ready in time for the coming Fire Season. 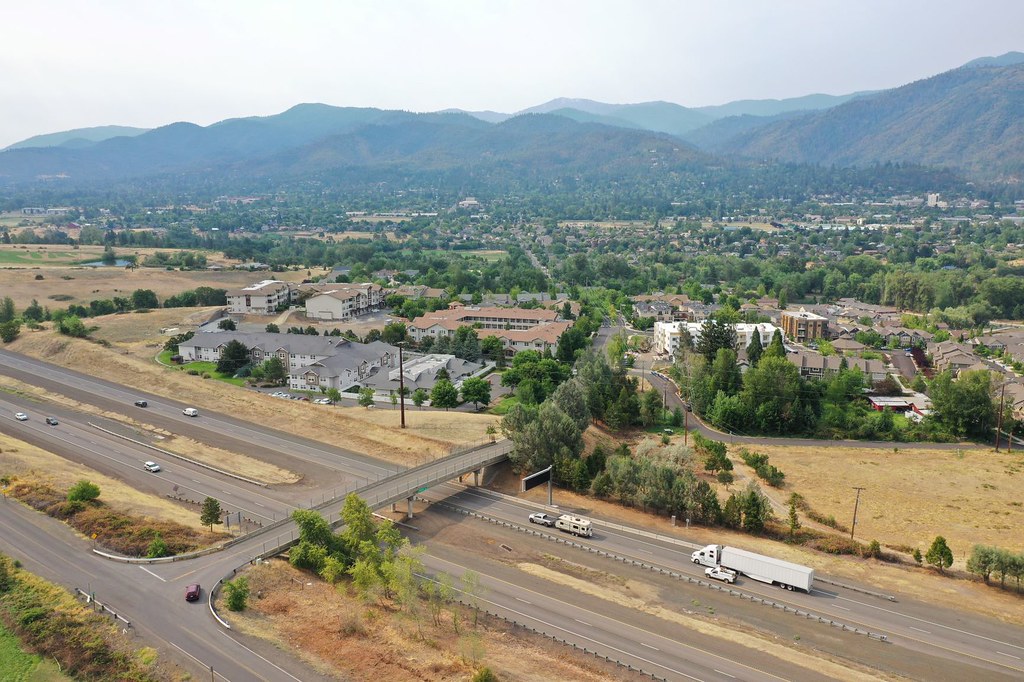