Skip to content
The sequel was originally pegged for a fall 2021 launch but will now turn up the following year for PS4, PC and Xbox One. Kerbal Space Program 2 … 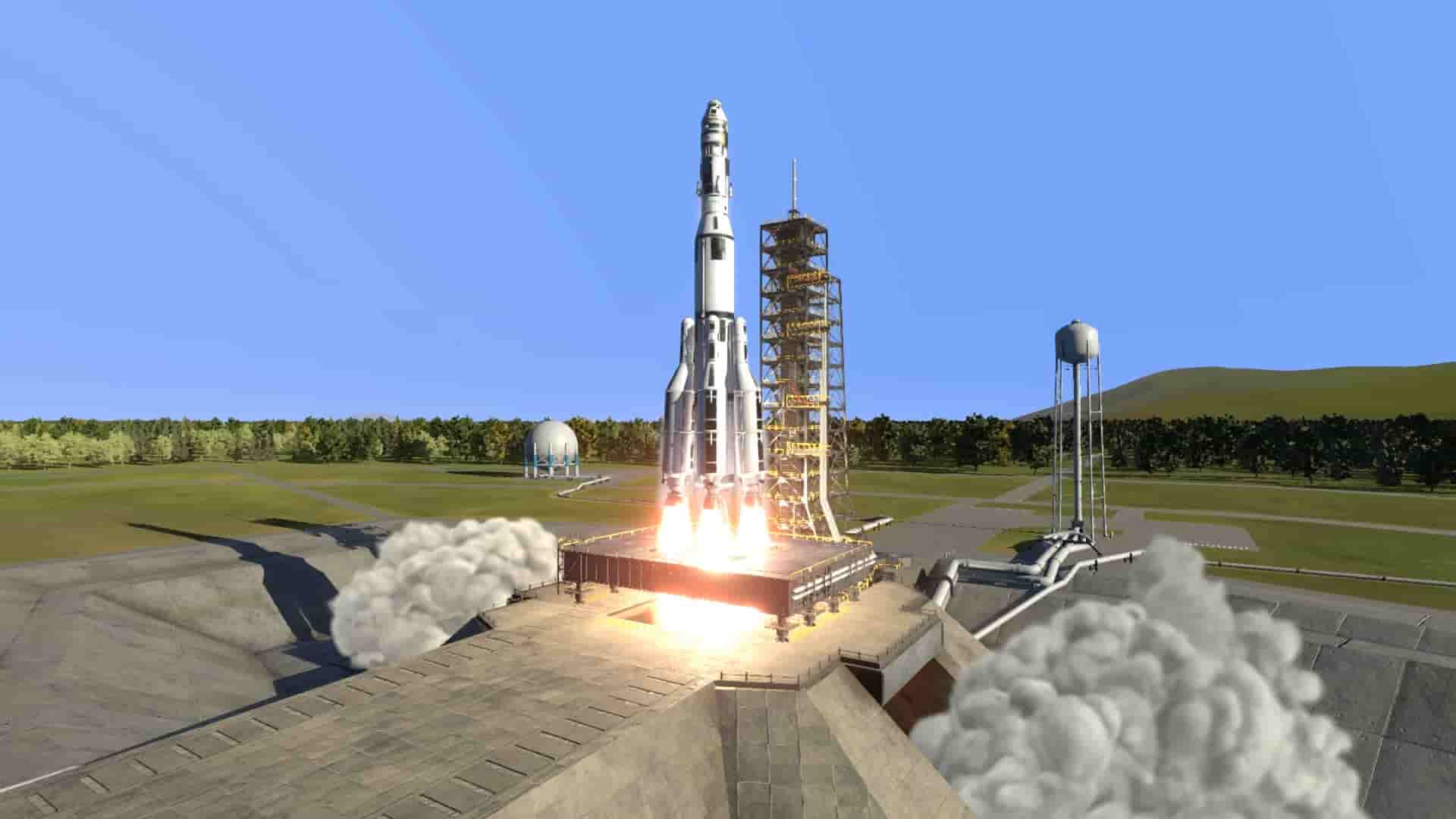 Kerbal Space Program 2 has been postponed to 2022, Private Division and Intercept Games have announced. The sequel was originally pegged for a fall 2021 launch but will now turn up the following year for PS4, PC and Xbox One.

Nate Simpson, the game’s creative director, confirmed the delay in a lengthy post on the series’ official forums. You can read it below.

Gonna rip the band-aid off fast here: Kerbal Space Program 2 will release in 2022 instead of fall 2021. I know this is frustrating, especially considering that this isn’t the first time we’ve adjusted our schedule.

We knew we were taking on an immense technical and creative challenge when we started this project. We’ve heard time and again from this community that quality is paramount, and we feel the same way. It’s not enough to deliver a bunch of new features—those features have to be woven together into a stable, polished whole. We’re creating a reliable foundation on which players and modders alike can build for another decade or more. That involves solving problems that have never been solved before, and that takes time.

We’ve got a team of talented people working every challenge from every angle, and because I’m lucky enough to get a front row seat, I can see the huge leaps we’re making. It’s killing us how much of this we have to keep under our hats until the game is released. We can’t express how much we’re looking forward to soaking up all your reactions and discoveries on that day.

In the meantime, we’ll keep posting cool images here to give you a taste of what’s in store. We will also continue to release feature videos and developer diaries that go more in-depth on specific areas of the game, and hopefully those will help 2021 to go by a little faster. Stay tuned for a new dev diary coming soon, as well as a new Feature Video this winter.

Thanks as always for sharing our commitment to making Kerbal Space Program 2 as great as we all know it has to be.

So there we have it: Kerbal Space Program 2 will be released in 2022 for PS4, PC and Xbox One. We’ll keep an eye out for more info in the meantime.